In 2017, Humminbird introduced the Solix series for the first time. Before that, the flagship model for Humminbird was always the Helix.

But are there any differences between the two series?  It is indeed true that both models share some similar kind of characteristics. But they are never the same.

The Solix series is a little advanced than the Helix. If you are a little confused while making a decision, this article should provide you some insights so that you can always make the right choice. If you find another humminbird product humminbird ice transducer see this article.

What else? Let’s move to the next section-

Keeping all these discussions in your mind may seem like a hassle to you. That is why this comparison chart will help you to get all the differences in a nutshell.  Besides, this may also help you to recapture everything you have missed above.

The biggest difference you would notice between the Helix and Solix series is the display. The display of the Helix series will not have any touchscreen sensor. As a result, you will have to maneuver the device through the manual switches.

But most of the Solix models come with a touchscreen display. As a result, you can expect to get more convenient support with the Solix series.

The Solix series will also remain a little ahead of the Helix series in terms of customization. The screen customization feature helps to make a better user interface so that you can control the feature device with more dexterity. If you see all the specifications we have mentioned above, it is visible that both Helix 10 models do not have any customizable screen feature.

That means you can say that the Solix series has a better user interface than the Helix series with more customizable features.

When one is talking about a fish finder, the imaging and scanning feature of the device plays the most important part. Some devices can scan the depth only, whereas some others will scan the 360-degree area to deliver you the authentic information. What do you think? Which one is better in terms of creative technology?

Well, this place is worth becoming a draw. You will get both side imaging and down imaging technology in both Helix and Solix models. But the level may differ a little.

Some of the Helix models do go a deeper level to deliver the most authentic information, whereas you will get a deep scanning mechanism in the Solix series as well.

Besides, the side imaging technology is also enough versatile to ensure a broader range of measurement with both series. But the frequency range of the Solix series may remain a little ahead of the Helix series.

Mapping is also an essential aspect to consider while differentiating between the Humminbird Helix and Solix series. But are there any differences?

Well, I have to mention that both series share identical characteristics when you are talking about mapping.  You will be able to get a conventional Humminbird base map with both series. As a result, Lake mapping will be much easier and comfortable with both series.

Anyway, you will be able to load the maps through the memory card slot.  Another good thing about both Helix and Solix series is that they support both Lakemaster and Navionics maps.

A good quality fish finder will come with the most authentic GPS receiver so that it can receive the data as fast as possible. This section will also be a draw when you are talking about a GPS receiver.

Both Helix and Solix series share equivalent GPS receivers to deliver the device the most up-to-date notification.

Which series is perfect for you?

It is indeed true that both series share almost similar kinds of characteristics except for some features. If you take the quality into consideration, Humminbird is always a brand to trust.

But when you are comparing the Humminbird’s Helix and Solix series, we have to mention that the Solix series is a little more versatile and advanced than the Helix series.

All the technologies implemented on both series may seem identical, but you will get better screen resolution and display with the Solix series.

If you are thinking about purchasing a brand-new model, you can consider going with the Solix series. but

If you are thinking about upgrading the Helix model to Solix, you can continue with your old model. We are saying that because the technologies are more like the same.

Both Helix and Solix series share similar kinds of characteristics when you are talking about technologies. But the user interface and display quality of the Solix series is a little better than the Helix series. It is up to you now to make your final decision.

Are you going on ice fishing? Do you have your gears organized? Here you get the most suitable case to ensure the job done, The Eagle Claw Ice Rod Accessory Case. Ice fishing gear cases are important as in the ice these gears can be very messy and can get lost. Ice rods and reels are…

Splicing can keep the usual strength of the rope stay even after connecting the strands between two different ropes. But the problem is that you can never get the rope spliced in the right way. It’s because of the lack of an ideal rope splicing kit, and we’re here to let you provide the best ones…

When you are out for an ice fishing trip, you might come into contact with rough weather conditions now or then. So to save yourself in those conditions and continue the fishing, you need the Best Eskimo ice shelter. There is no doubt about the quality of the products from Eskimo for ice fishing.Thinking of…

Bunny boots are winter footwear. In the north-pole/Arctic, these boots are widely used in extremely cold weather. The US Army invented this special winter footwear for the very first time during the Korean War. In the 1950s war expedition courses, they needed their movement to be rack-less free.But the necessity and popularity of bunny boots…

What if you can’t reach the ground directly from the boat while it is on the trailer? Or what if the trailer step you are stepping on the foot is slightly slippery? In both cases coming out from the boat gets risky for you.And the same thing can happen while getting into a boat while… 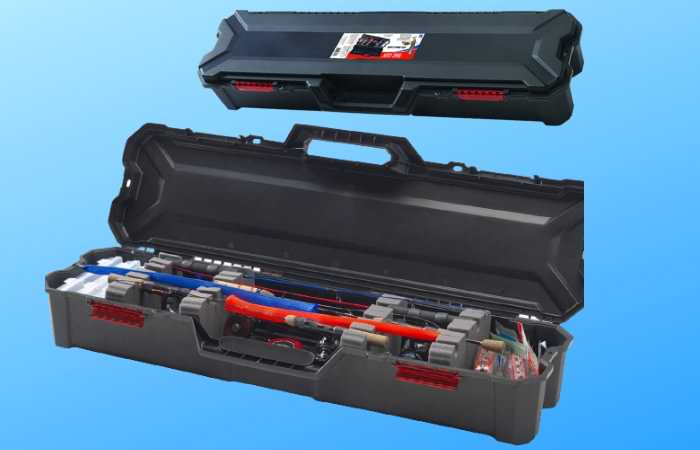 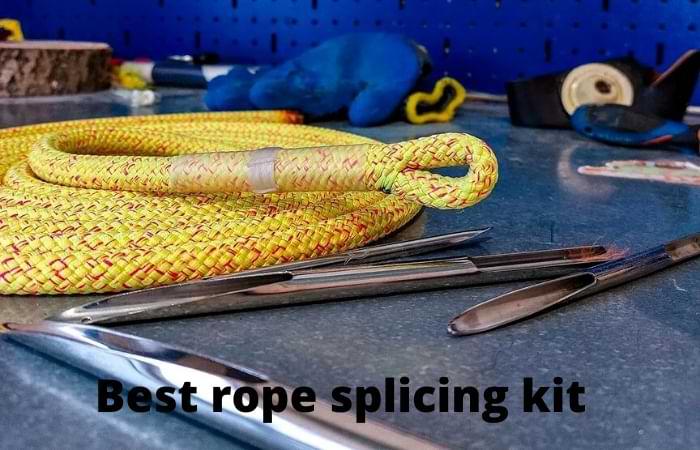 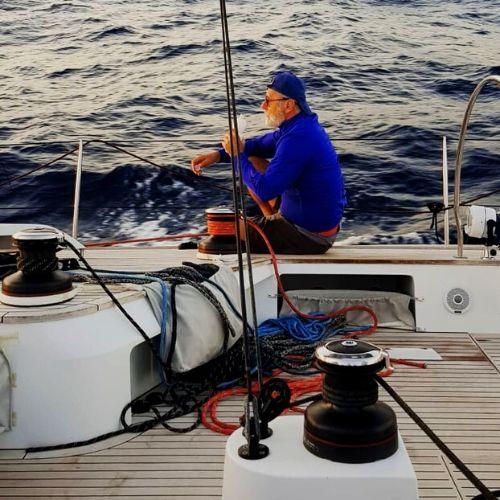 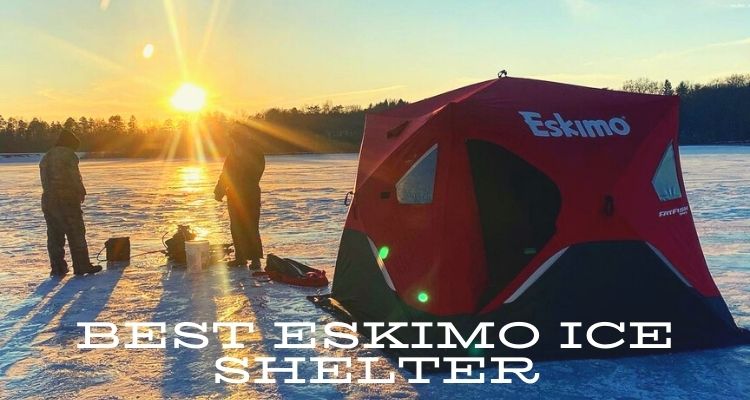 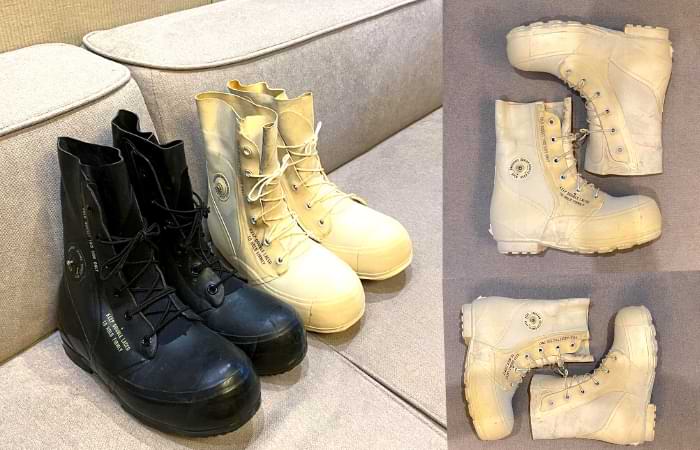 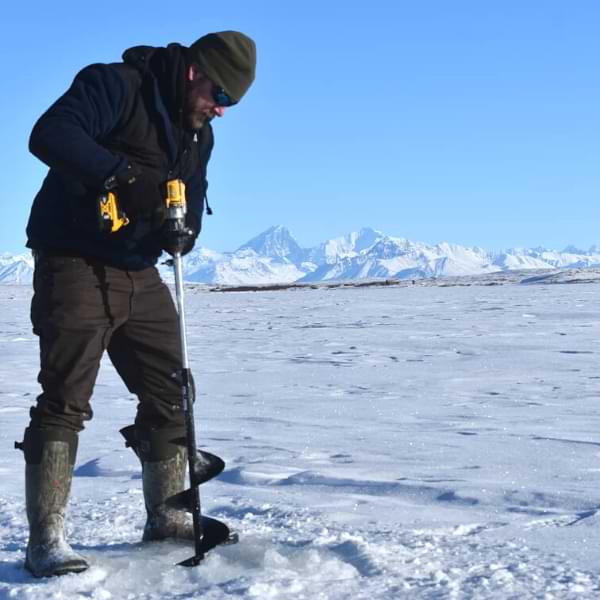 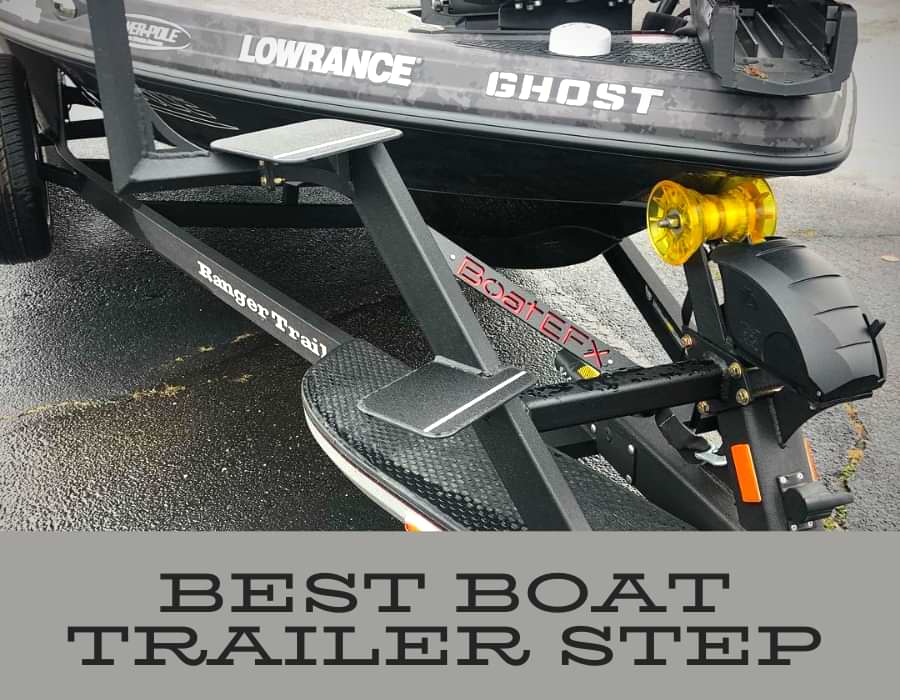 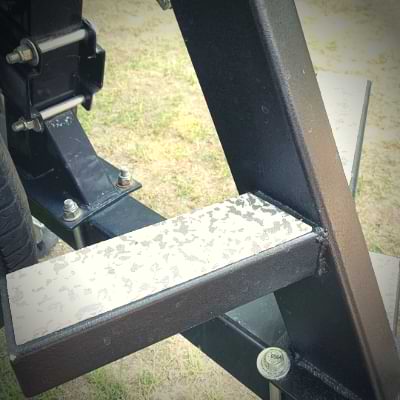 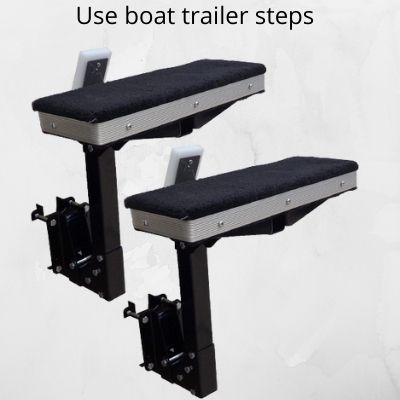